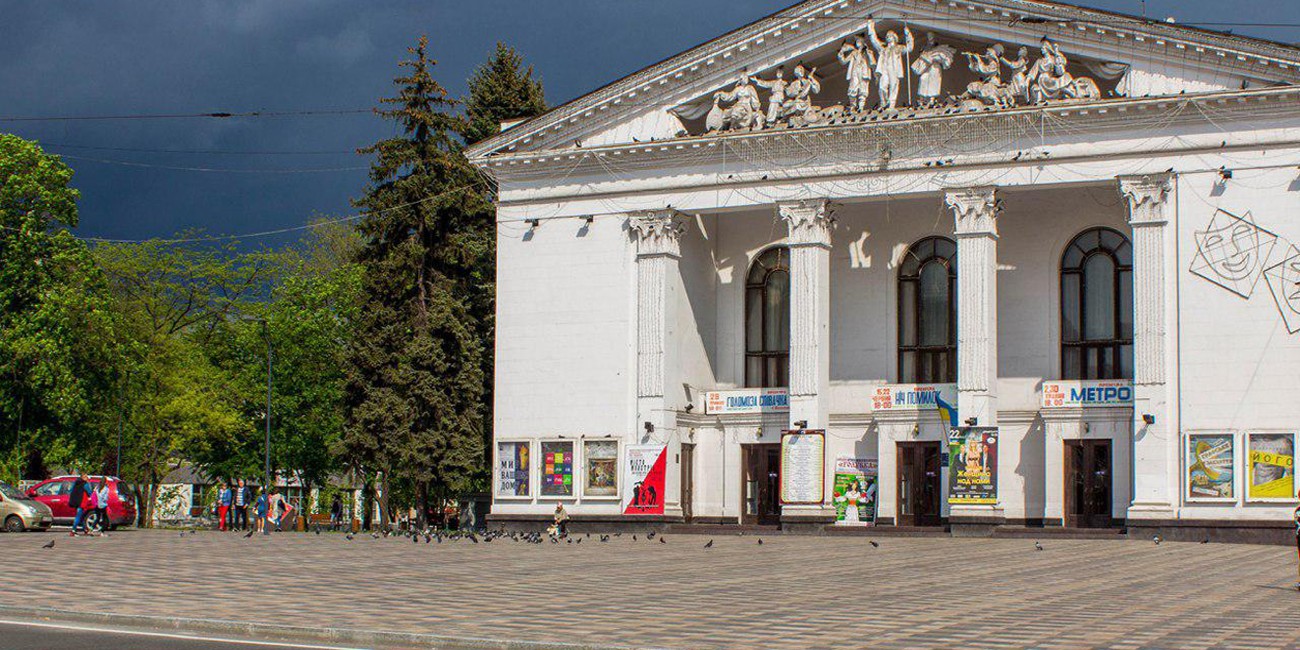 Donetsk Academic Regional Drama Theater first opened its doors to visitors on November 2, 1960. The architects of the building are A. Krylov and S. Malyshenko. The theatre is built of Crimean Inkerman gray stone in the style of monumental classicism with a huge number of stucco decorated components. On the facade of the building there is a sculptural composition, where the main role is given to metallurgists and farmers as the main professions of the Azov region.

History of the theater

The first theatrical troupe arrived in Mariupol in 1847 under the direction of impresario V. Vinogradov with the play “Irkutsk stories”, and then the love of our inhabitants for this kind of art was born.

Only 32 years later, in 1878, the first professional theater troupe appeared in Mariupol at the expense of the son of a rich merchant Vasily Shapovalov, who rented a room for the theater.

On November 8, 1887, Shapovalov allocated funds for the Concert Hall (hereinafter the Winter Theater). The theatrical season opened with the staging of NV Gogol’s play “The Inspector”.

The Mariupol State Russian Music and Drama Theater was founded in November 1936, but it did not last long and was closed in 1947.

Finally, in 1959, the construction of a new theater building began, which is now called the Donetsk Academic Regional Drama Theater.

In 1978, the theater celebrated its 100th anniversary, in connection with which and for significant contributions to the development of theatrical art, the team was awarded the Order of Honor.

On November 12, 2007, by the decree of the Ministry of Culture and Tourism, the theater was granted the status of an academic theater.

For several years during the construction of the theater building, the square in front of it was decorated with a majestic arch, which was destroyed on the eve of its opening. Currently, it is preserved only in photographs.

We also recommend it: 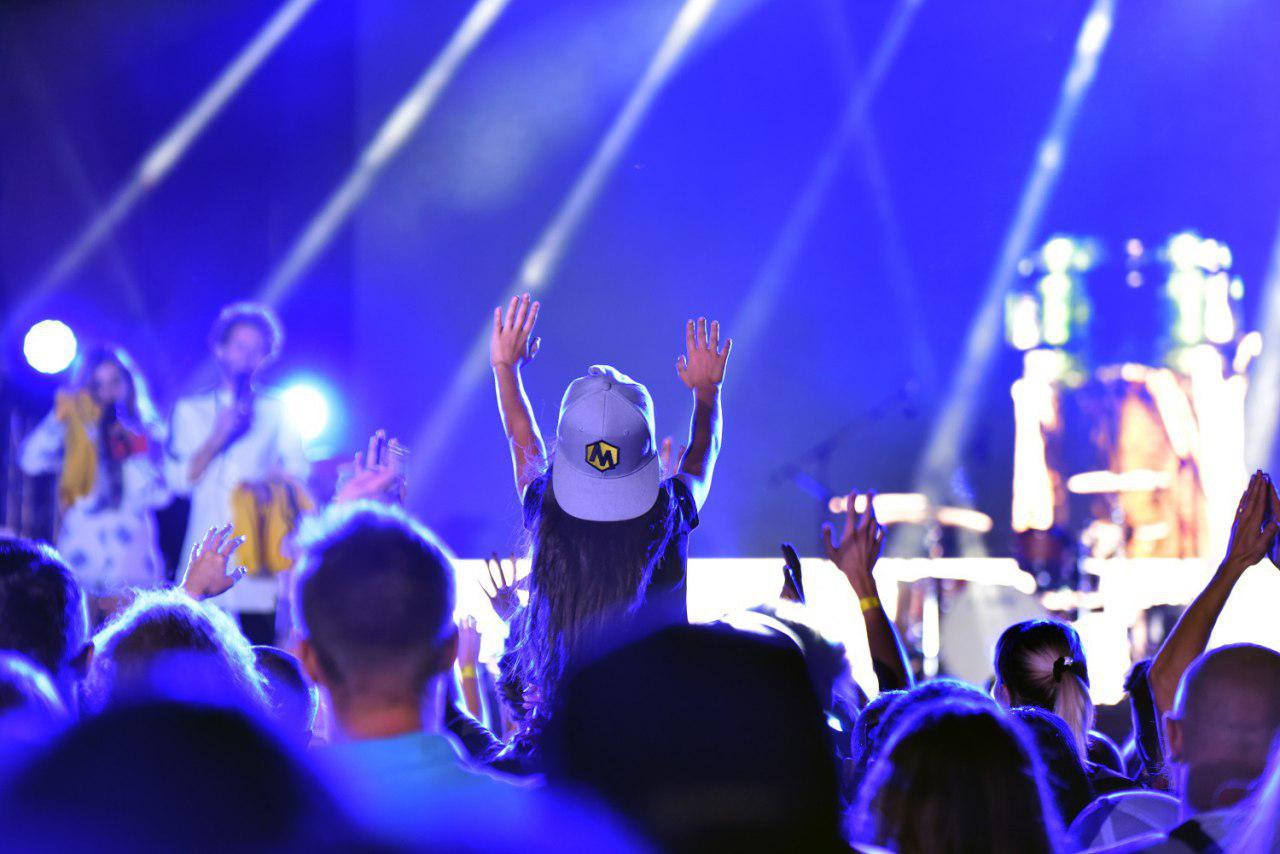 MRPL City fest
MRPL City fest is one of the largest music festivals in eastern Ukraine. Every year...
23.02.2021 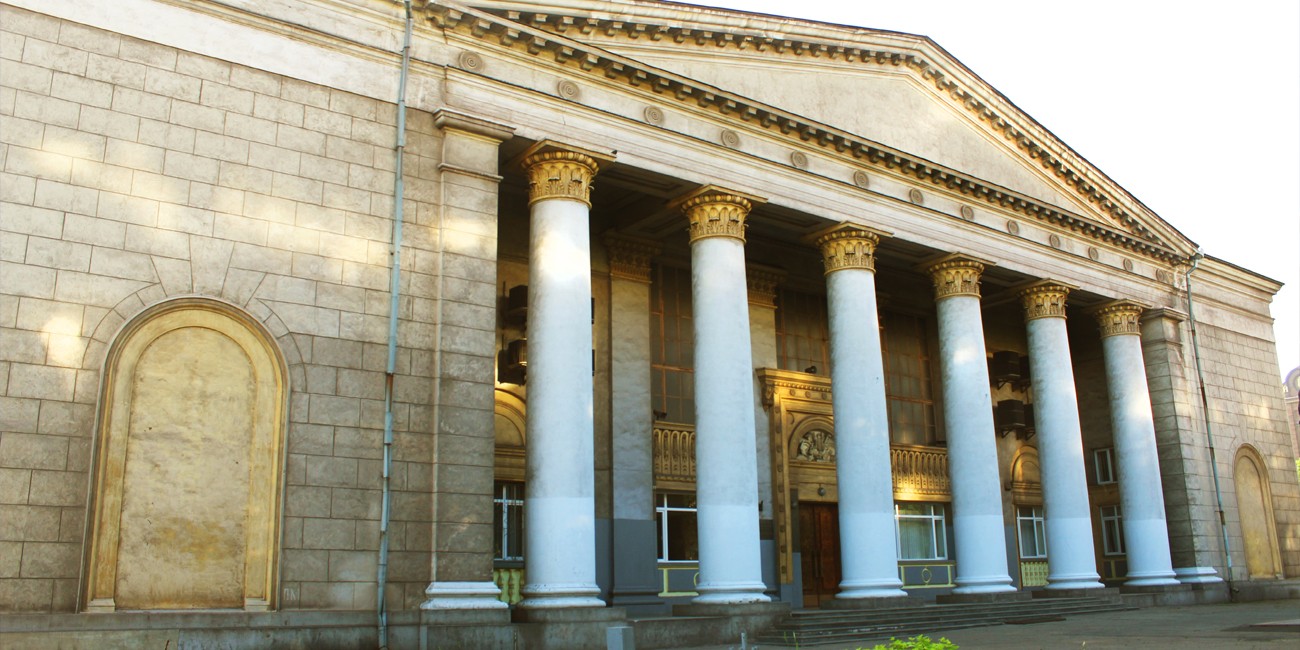 Gogolfest
Gogolfest is a multidisciplinary international festival of contemporary art, which…
23.02.2021