The exposition of the Department of Nature demonstrates the diversity of natural conditions, fauna and flora of the Azov Region. The materials placed in the first hall of the department cover the geological history and development of the organic world in the region. Paleontological finds and minerals are exhibited in the show-cases: pink and gray granites, loams, flux limestones, kaolins, etc. The highlight of the stone chronicle is Mariupol – a mineral named after the city. The second hall of the Department of Nature presents materials about the water resources of the region, including the flora and fauna of the Sea of Azov, steppes, forests and their inhabitants. The most spectacular exhibits are stuffed belugas and tuna, a wild boar, a white-tailed eagle, a black stork, a jerboa and other inhabitants of the Azov steppes. An integral part of the exhibition are the dioramas “Bilosarayskaya Spit” and “Khomutovsky Steppe”.

The chronological framework of the pre-Soviet history department covers the history of the region from ancient times to the February Revolution. The exposition of the department is located in two halls. Ancient flint tools, weapons, placed in shop windows, illustrate the activities of the first settlers of the region. Characteristic features of the next stages of development of ancient man – the Eneolithic, Bronze Age and Early Iron Age – are revealed on the basis of archaeological excavations of burial mounds and settlements. The exhibition reflects another bright page in the history of our region – the Middle Ages, filled with turbulent events, which were attended by Huns, Pechenegs, Torks, Polovtsians, Mongol-Tatars, as well as Zaporozhye and Don Cossacks. Documents and household items illustrate the process of founding the city of Mariupol in 1778 as the county town of Pavlovsk, as well as the settlement of the region by Greeks. The second hall of the department of history of the pre-Soviet period presents the history of Mariupol and Mariupol district from the middle of the XIX to the beginning of the XX century.

The Department of History of the Soviet Period has the following chronological framework – February 1917 – August 1991. The exposition of the department tells about famous events in the history of Mariupol; traces the development of the industrial potential of the city, construction, education, health care and culture. In the halls of the department there are materials about prominent compatriots: metallurgists, teachers, doctors, actors, athletes. The windows display collections of cold steel and small arms from the First and Second World Wars, military uniforms, awards, photographs of military correspondent B.F. Gorelovsky, posters, samples of utensils, banknotes, school textbooks, industrial products. The decoration of the exposition is a wheelbarrow with a Maxim machine gun mounted on it; the interior of a living room in Mariupol in the 1920s and 1930s, which features a working gramophone, a wooden bed made of German furniture, handmade tablecloths and napkins, a diskless telephone and other items. The Department of History of Modern Ukraine covers the life of the city since 1991. We invite you to visit the museum. It is located in the historic part of town, close to many interesting buildings. For example, the old Jewish synagogue.

We also recommend it: 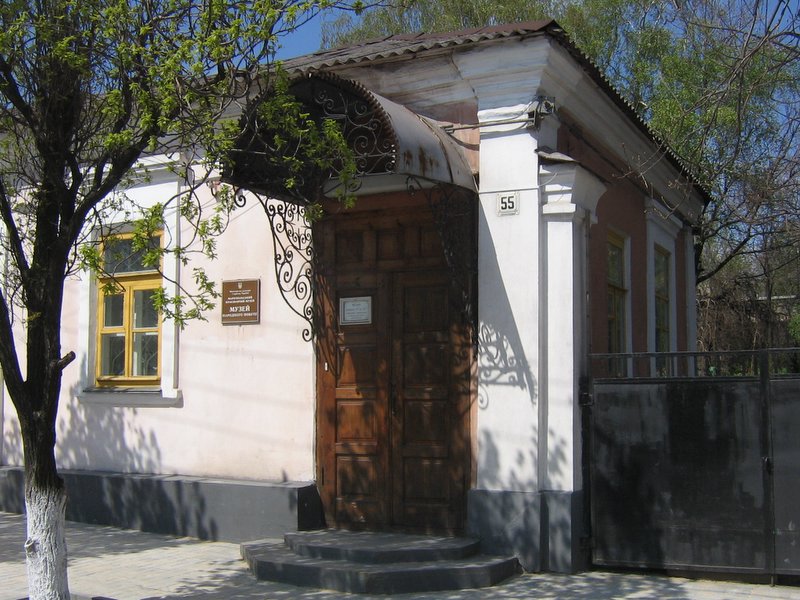 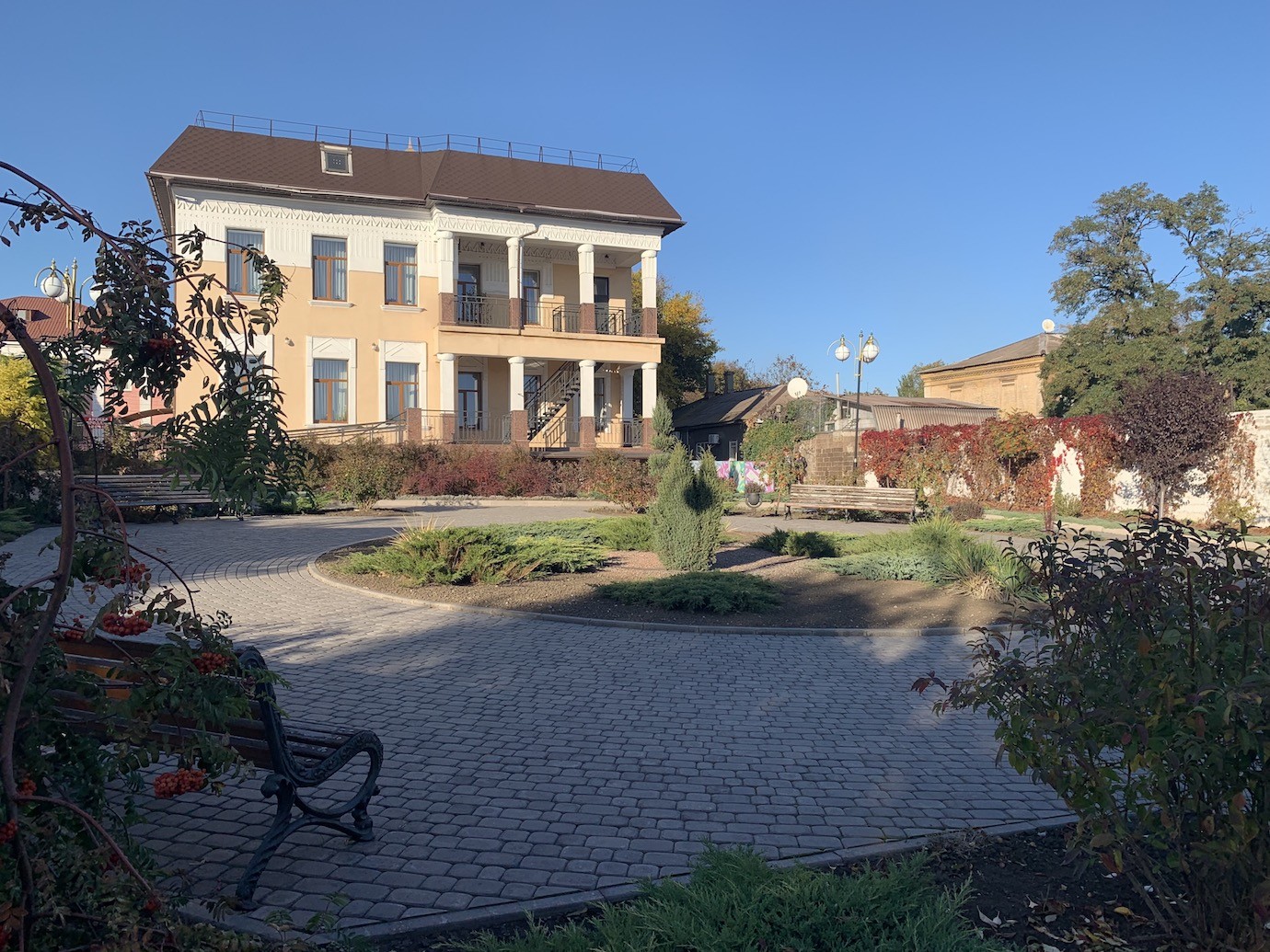 Kuindzhi Art Museum
Despite the fact that the creation of the museum was first proposed last century, it...
23.02.2021