Modern world is confidently moving forward and it is very important to catch the rhythm and keep up. Therefore, we offer original Segway tours of the central part of the city on the. These unique tours, unlike the usual ones, will allow you to quickly get acquainted with the main attractions of the city.

What is a Segway? Is a modern ecological transport, which is gaining insane popularity. If you decide to take a Segway walk for the first time, the guides will be happy to help you master this transport. Segway is very light and easy to use, so in 10 minutes you can easily travel around the city. It is also the best alternative to long-distance walking tours, as it is necessary to visit many interesting sights of the city. With Segway you will be able to learn about the history of the city in a shorter time.

During the walk, the guide will tell you interesting facts about the history of the city and help you immerse yourself in the world of history. The route of the walk may be different, which is discussed in advance. But it is mainly the central part of the city, which is full of modern art objects and buildings, which represents ancient city architecture.

A combination of architectural forms of modernism and classicism, a pre-revolutionary city with modern mosaics and murals – the giants of monumental art. Stalin’s empire and industrial motifs in architecture – all this, and even more awaits you during the walk.

Theatrical Square is the most popular place to rest for locals. In 2018, the park was renovated, so today it is one of the most popular places for bright photos. A modern singing fountain is placed in the centre of the park. The location of the fountain was chosen not by chance – it is the place where more than 100 years ago the city’s first fountain appeared. The water in the fountain came from the Water Tower, which appeared in the city in 1910.

Today in the Old Water Tower there is a cultural and tourist center, where all sightseeing routes through the city begin, including a tour of the Segway. So we invite the most active and positive to visit a unique tour and get an unforgettable experience.

Walk to the heart of the city 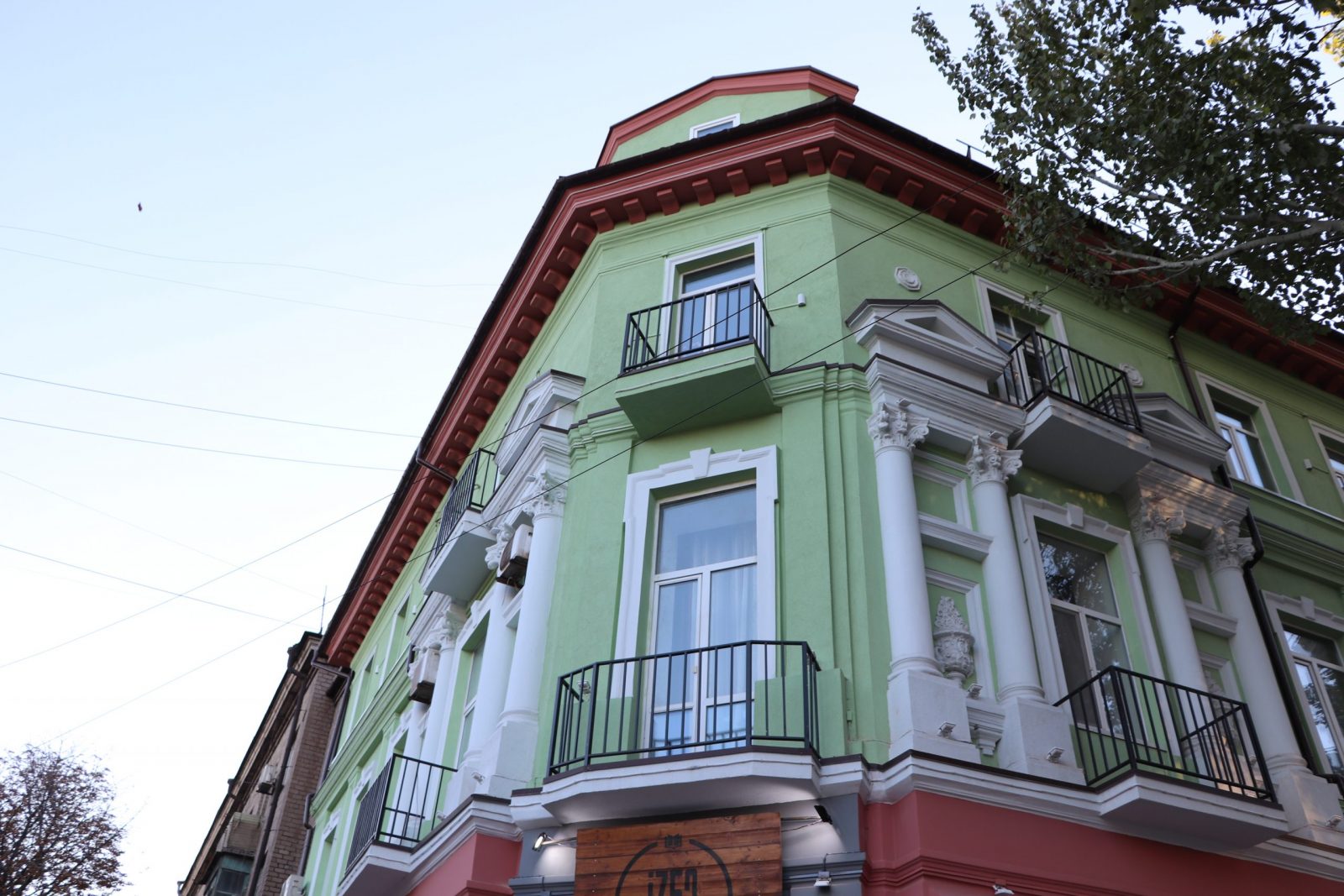 On warm autumn days, we invite you to take a … 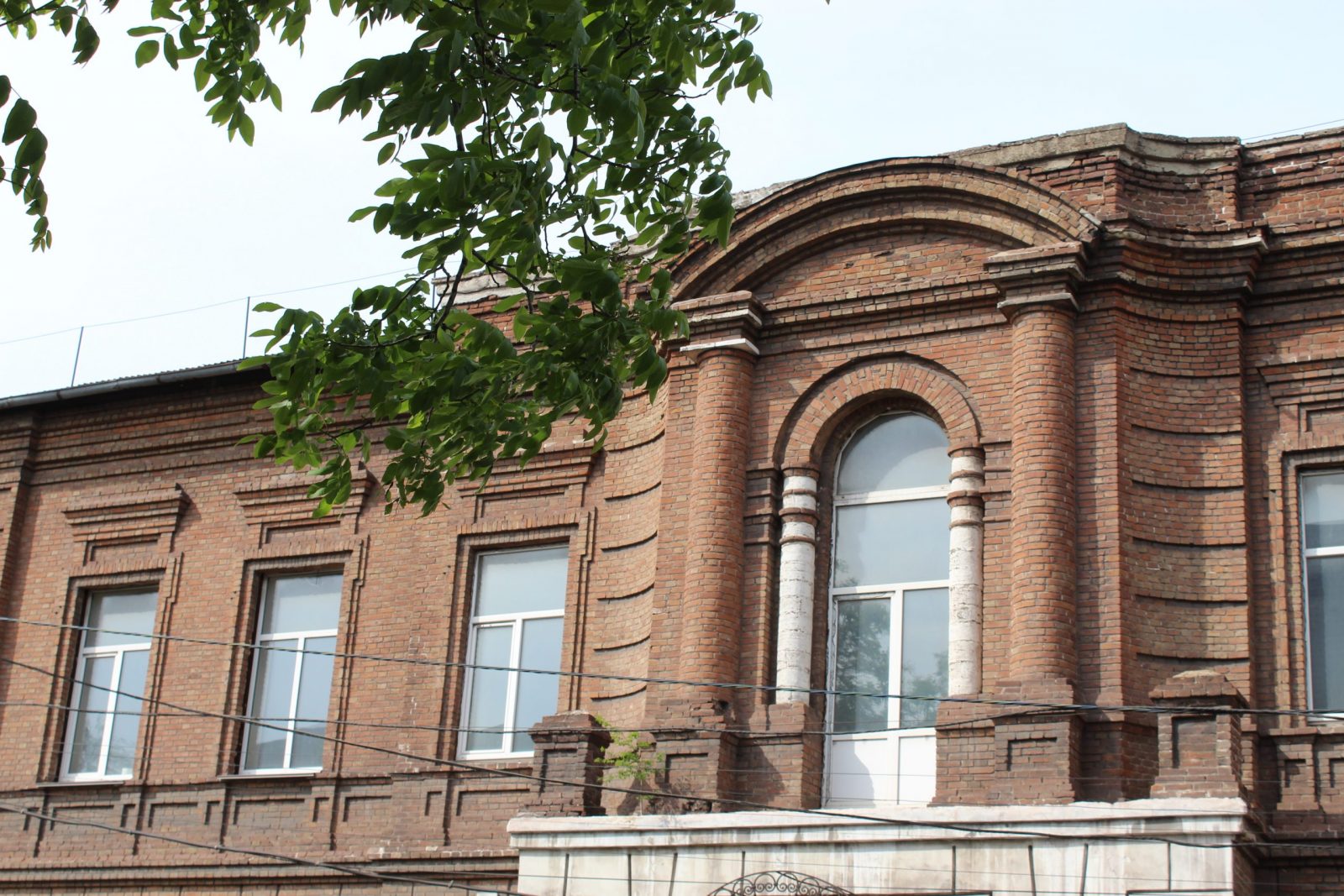 Walk through the old streets of Mariupol

Streets, some family stories, and urban legends can tell a …